Back in 1980, Dr. Colin Sullivan first tested the idea of positive pressure applied through the nasal airway in order to alleviate obstructed passageways. It wasn’t until the perfect patient came to his respiratory lab in Australia showing severe signs of Sleep Apnea where this idea became the start of something great. Initially he recommended a tracheotomy seeing that the obstruction was fairly severe, but the family refused the surgery. Instead they opted to volunteer for the pressure experiment Dr. Sullivan had been researching for most of his career. Up until this point, dogs had been his only subject.

This was just the first of many experiments that transpired throughout the 80s. Not only did this research jump start further advances in CPAP therapy, but it also created a platform for researchers to unravel the mysteries behind the numerous medical problems Sleep Apnea causes.

By 1985, Philips Respironics debuted the first suitable system in the U.S. And a few years later in 1990 came the first self sealing interface, “the bubble mask” which took comfort and therapy to the next level. Although CPAP use is now the most common treatment for Sleep Apnea, it was initially created as a short term option to surgery. It’s interesting to think how one mans idea has now influenced over a million users today and created a new life expectancy. 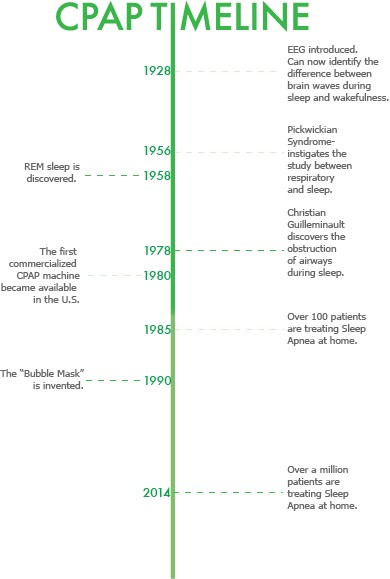 The beginning for CPAP Therapy meant more than just great sleep, it brought better health for people all around. With all the information that is available today, and how far Sleep Apnea has come, its exciting to think what could happen in the decades up ahead. Maybe machines and masks will be one entity, or maybe a CPAP machine could be as small as a micro chip. Check out the timeline above to see how the history of CPAP therapy has evolved over time. 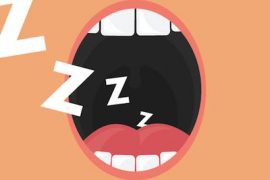 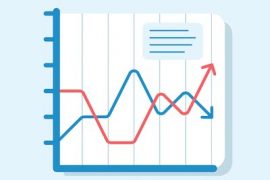 How Much Do You Value Sleep? | Philips’ 2020 Sleep Survey Insights 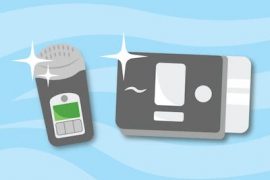