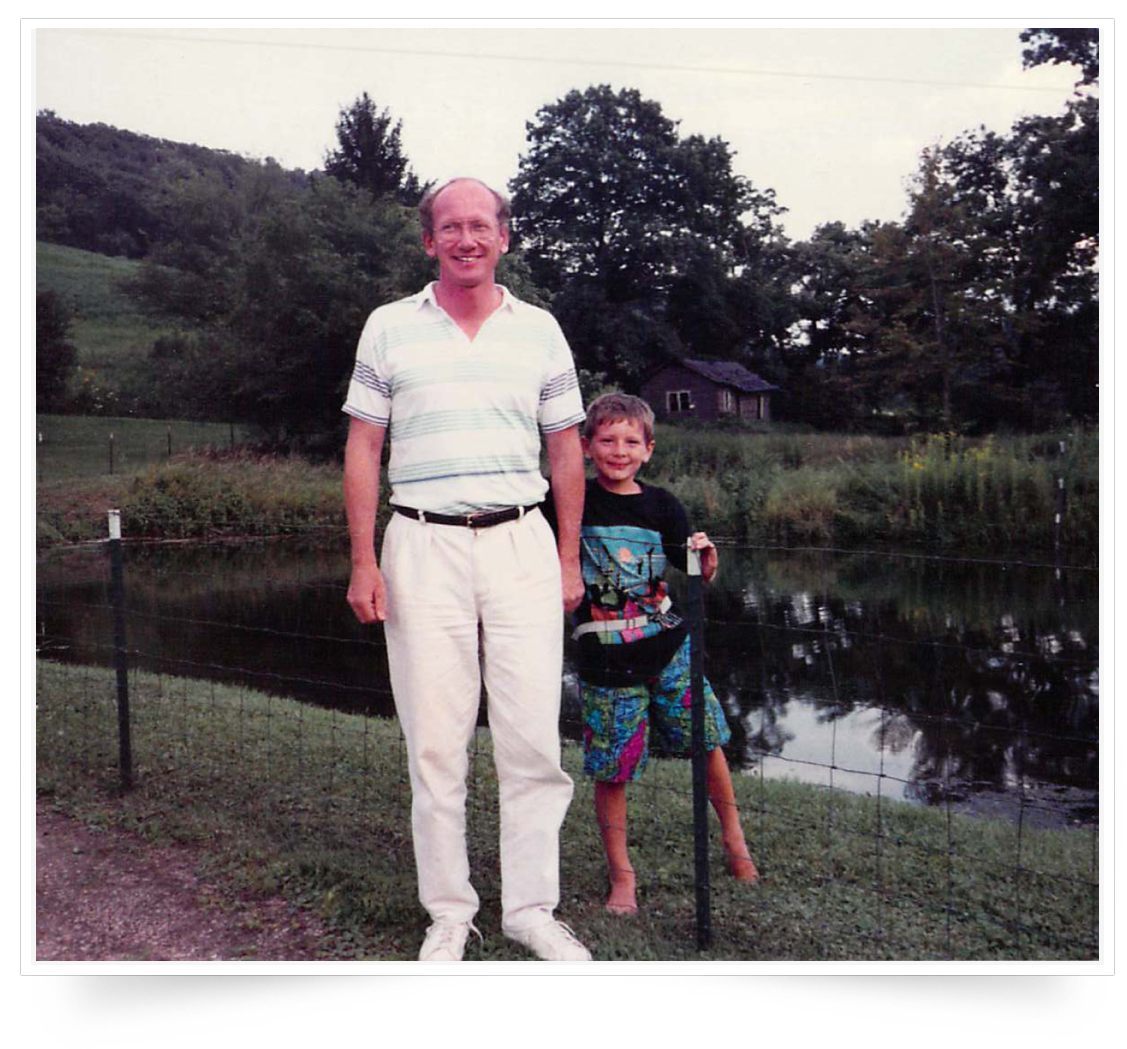 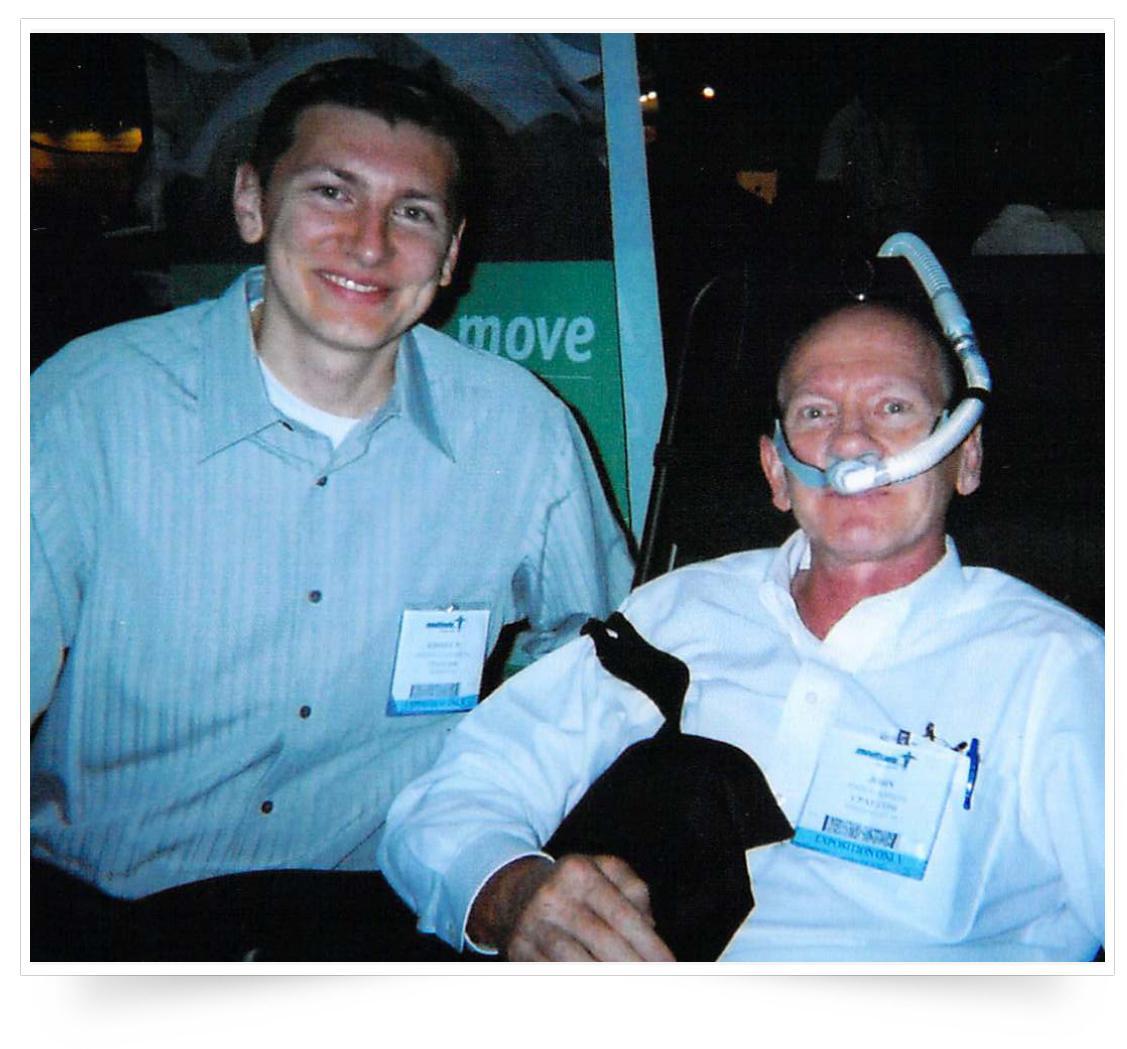 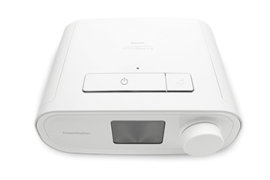 Have You Heard About the Philips Respironics DreamStation? 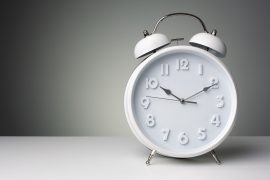 A One of a Kind Thanksgiving Day Parade