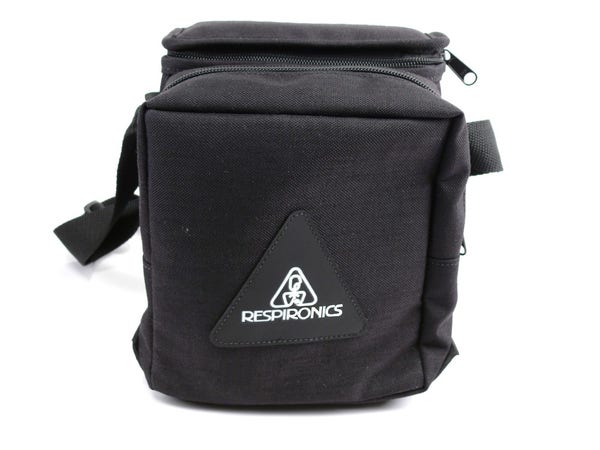 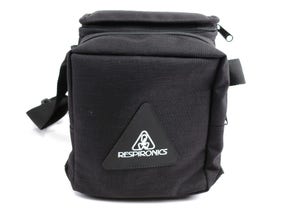 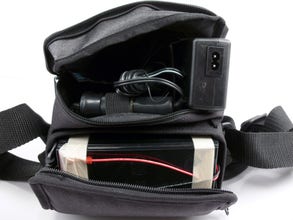 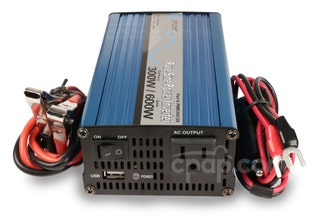 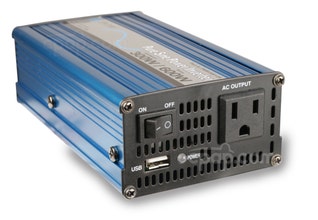 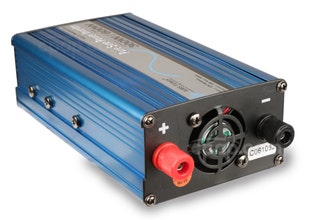 The Universal Portable Battery Pack from Respironics' line of DC accessories, provides the ultimate in power, portability and convenience. Please see below for the list of compatible machines for this battery kit.

Shelf Life: The Respironics Battery Pack has a charge shelf life of 6 - 9 months. Charge the battery prior to storage. The optimal temperature for storage 77° F. As the battery sits there will be a self discharge of power, with less residual charge as time passes. Do not allow the charge level to go below 20% - 25%. See the Specs Tab of this product page for more information on self discharge rates.

Compatible Machines: This battery kit comes with the Respironics battery and the DC to AC Pure Sine Wave Power Inverter Second Gen. If you have any questions call our toll free number 800-356-5221 for assistance from a CPAP expert. The following machines are compatible for this kit:

Please note that the DC to AC Pure Sine Wave Inverter Second Gen has one AC outlet, earlier versions were larger and had two AC outlets.

This battery kit comes with the Respironics battery and the DC to AC Pure Sine Wave Power Inverter Second Gen.

the directions were a little confusing but we finally figured it out without blowing any fuse. the charged battery ran my CPAP without the humidifier for 11 hours so it didn't make it through a second night. we had no way to recharge with AC so that meant that we had to cut our camping short.