Sleep and Productivity: Having Sleep Apnea in the Workplace

When you think about Obstructive Sleep Apnea (OSA) in relation to the workplace, you might be tempted to correlate it to poor job performance, a lack of ability to focus on projects, and similar sleep and productivity concerns. But have you ever considered that Sleep Apnea in the workplace can be deadly?

Think about it: would you want a lumberjack operating a massive chainsaw on two hours of sleep? Or a roofer balancing precariously on a steep and slippery roof after a night of sub-standard rest? How about a delivery driver weaving in and out of their lane on the highway at 70 mph?

You can see that lack of sleep is a real concern at work – enough so that the government has stepped in and created legislation that recognizes OSA treatment as a component to a healthy and safe workplace. Let’s look at why some jobs actually require employees to get tested for Sleep Apnea, and how employees can protect themselves from workplace issues stemming from their own Sleep Apnea diagnosis. 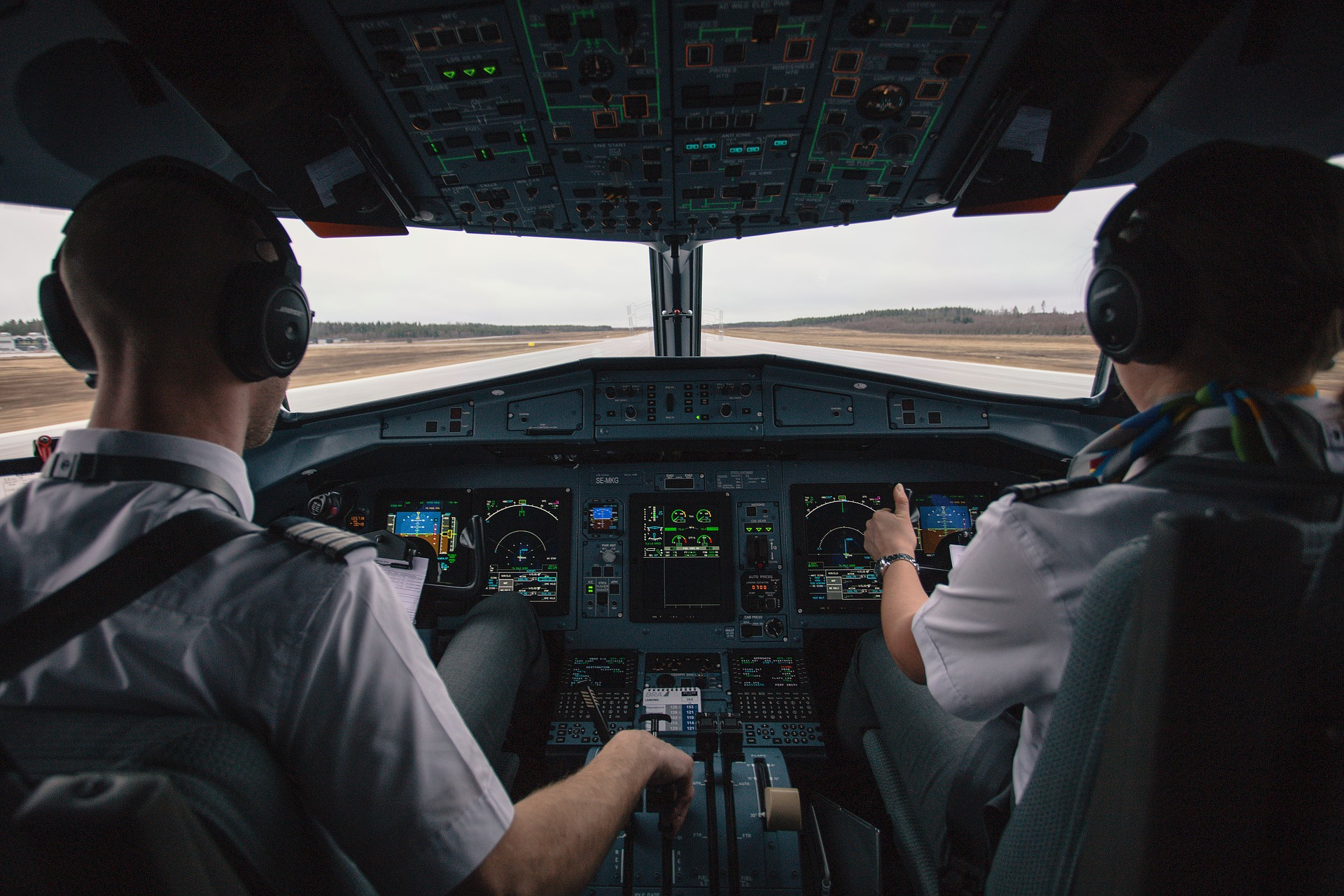 Though there is still some gray area with this one, employers in certain industries – namely transportation and logistics (think: train engineers, truck drivers, etc.), can promote the idea of Sleep Apnea testing among new candidates or existing employees. A September 2016 train derailment in New Jersey prompted a major investigation, and the conductor was found to have a Sleep Apnea diagnosis. Screenings now exist to ensure workers in these high-risk industries are adequately managing their OSA and not putting the public at undue risk.

Simply put, employers cannot mandate Sleep Apnea testing, but they can mandate that an employee take adequate steps to manage the condition.

In certain industries, like trucking, there is no new law on DOT physical Sleep Apnea testing, but the Department of Transportation can require a medical evaluation before granting the driver a commercial driver’s license. The medical professional will ask about sleep patterns and other Sleep Apnea-relevant indicators and may then order a sleep test. If the medical examiner determines that the Sleep Apnea will interfere with safe driving, the driver will be forced to treat his or her condition before being medically cleared to drive. A  trucker may then have to use a CPAP or some other OSA treatment device to keep their license valid.

Keep in mind, though, that the employer has responsibilities, too. 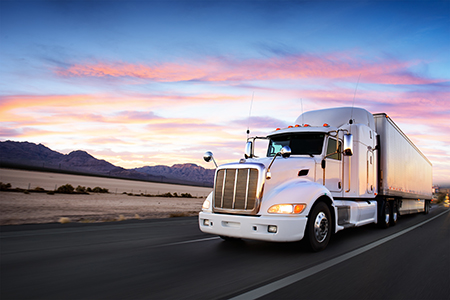 What must employers do to support those with Sleep Apnea?

According to the Americans with Disabilities Act (amended in 2008), employers must make reasonable accommodations for employees that are disabled. This includes accommodations that can directly address and even eliminate the disability while on the job. For example, if a long-haul truck driver tells his supervisor or human resources representative that he has a Sleep Apnea diagnosis, the company may not simply fire him over the prognosis – even though OSA may be considered dangerous for those who spend a lot of time behind the wheel. Instead, the company must make reasonable accommodations to ensure the driver can treat his OSA. In this case, it might mean adjusting the driver’s schedule or installing some type of electrical power point to operate a CPAP device while on the go.

Sleep Apnea in the workplace is a real concern – especially when public safety is in play. If you’re currently suffering from Sleep Apnea and are worried that it is putting your job performance in jeopardy, seek the knowledgeable counsel of a trained sleep specialist today.

For more information on Sleep Apnea equipment and living with Sleep Apnea, subscribe to our newsletter.