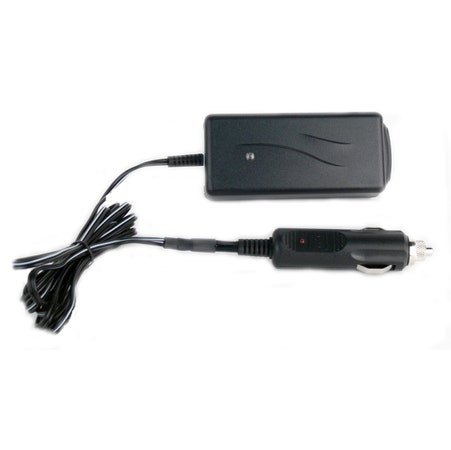 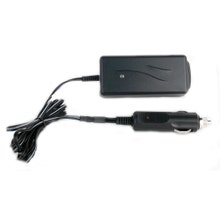 This is a replacement AC-to-DC battery charger for the Respironics Battery Pack.

This is a replacement DC battery charger for the Respironics Battery Pack. The charger is designed specifically for lead acid batteries and has a 3 step circuit that prevents overcharging.

This package does not include the AC power cord and you will need to purchase the Power Cord for Respironics, Resmed S8, Sandman, SleepStyle and IntelliPAP machines, which will work with this charger.
Charging the Battery

The battery must be in an upright position during use and while charging. Please remove the charger from the carrying case before charging.

If the battery fails to charge, check the fuse, located in the auto adapter. If the fuse has blown, replace it using instructions below. If the problem continues, contact CPAP.com for help.